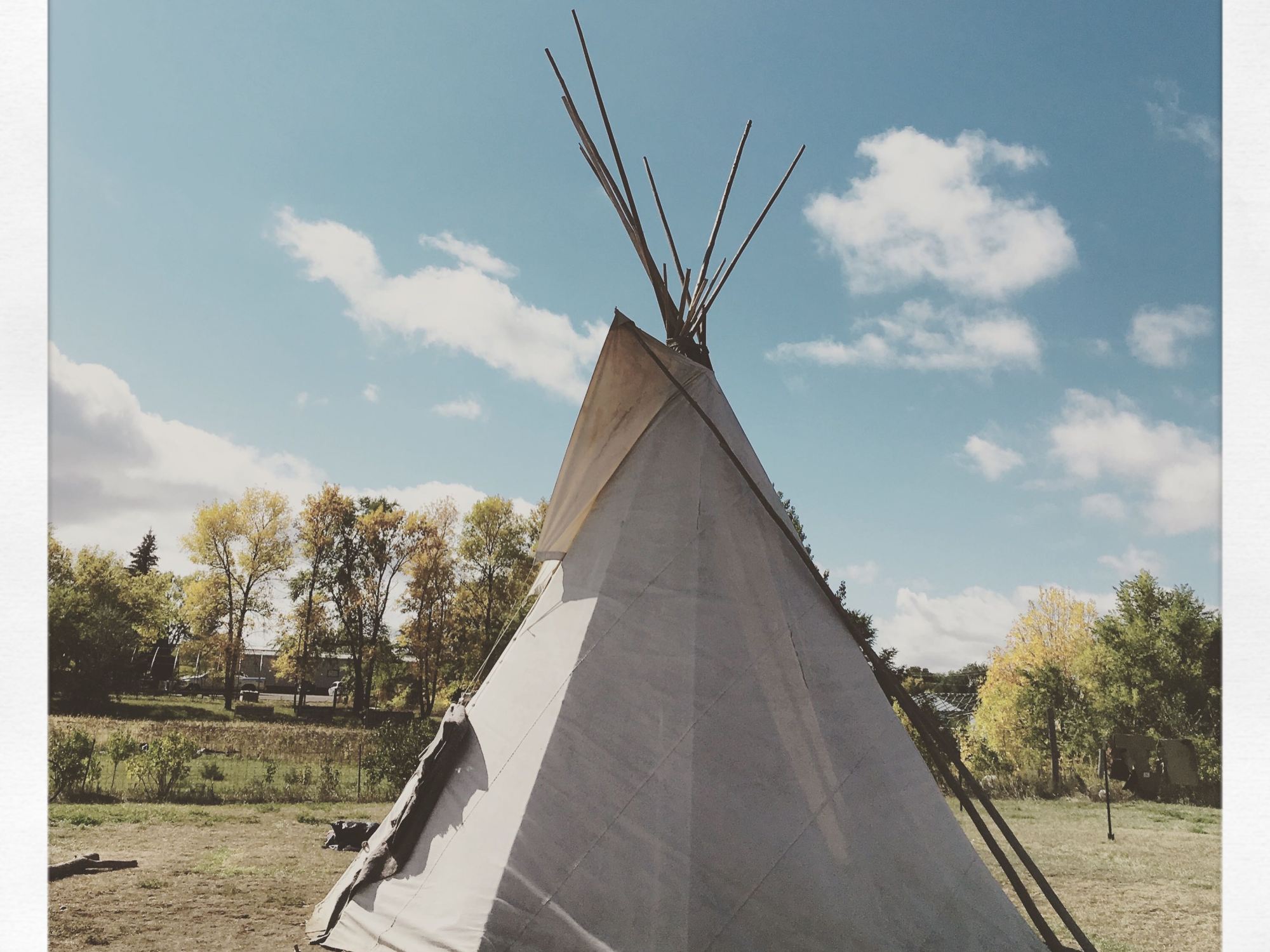 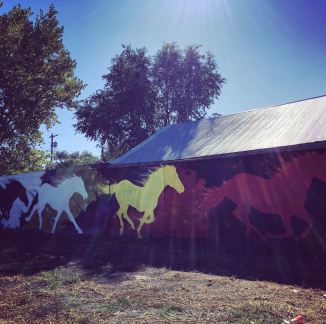 The fight against Dakota Access Pipeline (DAPL) and Keystone XL (KXL) is not over.  Tribes and allies are still fighting that Black Snake.

The Cheyenne River Sioux Tribe of South Dakota is at the forefront of this fight.  Not only are they in the Federal court case, along with Standing Rock Sioux Tribe, against the US Army Corps of Engineers over the approval of the Dakota Access Pipeline; they are also fighting Keystone XL Pipeline as it nears their tribal lands.  The KXL route will bring the tar sands pipeline within one mile of the CRST reservation.

I had the honor of joining my cousins Nikki Ducheneaux, CRST tribal member and Lead Litigator for the tribe, and Sarah Herring (best Production Assistant ever)  in late September on a documentary project for CRST.

We were fortunate to interview some incredible people who are standing strong despite all of the challenges they are currently facing in their homelands.  Huge extended thank yous to: Joye Braun, Richard Charging Eagle, Bob Dunsmore, Ivan Looking Horse, Chairman Harold Frazier, Leon Red Dog, Talon Ducheneaux, Josie Thunder Shield, The Cherry Creek Singers, Karen Ellen and Candace Ducheneaux, Luke Black Elk and everyone who helped us behind the scenes.

Cheyenne River people are frontline water protectors and warriors standing strong against these pipelines and mining companies that are threatening their only fresh drinking water source and lands.  Remember that the Missouri River is the fresh drinking water source for more than 20 million people.  Theirs is the only camp left standing after last year’s Standing Rock protest.  Wakpa Waste Camp is active and gearing up for a cold winter in Eagle Butte, South Dakota.

We are currently in post-production on this full-length film here in Sydney, I look forward to sharing this project with you all very soon.

Here are some photos from our week up on Cheyenne River.  Wopila Tanka. 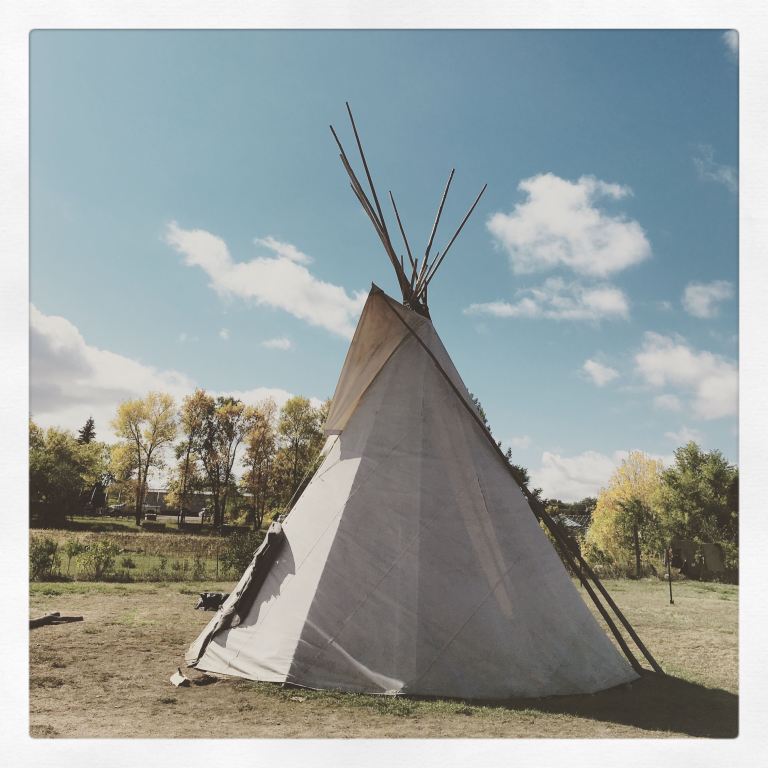